The Rockport leg of the Quad-fishalon got canceled a week ago so I thought for sure the Jordanelle one would as well.  Then on thursday I got the email saying it was game on.  Since my dad was going to be down skiing with me on friday he was up for coming out.  I even got my buddy Ryan to tag along. 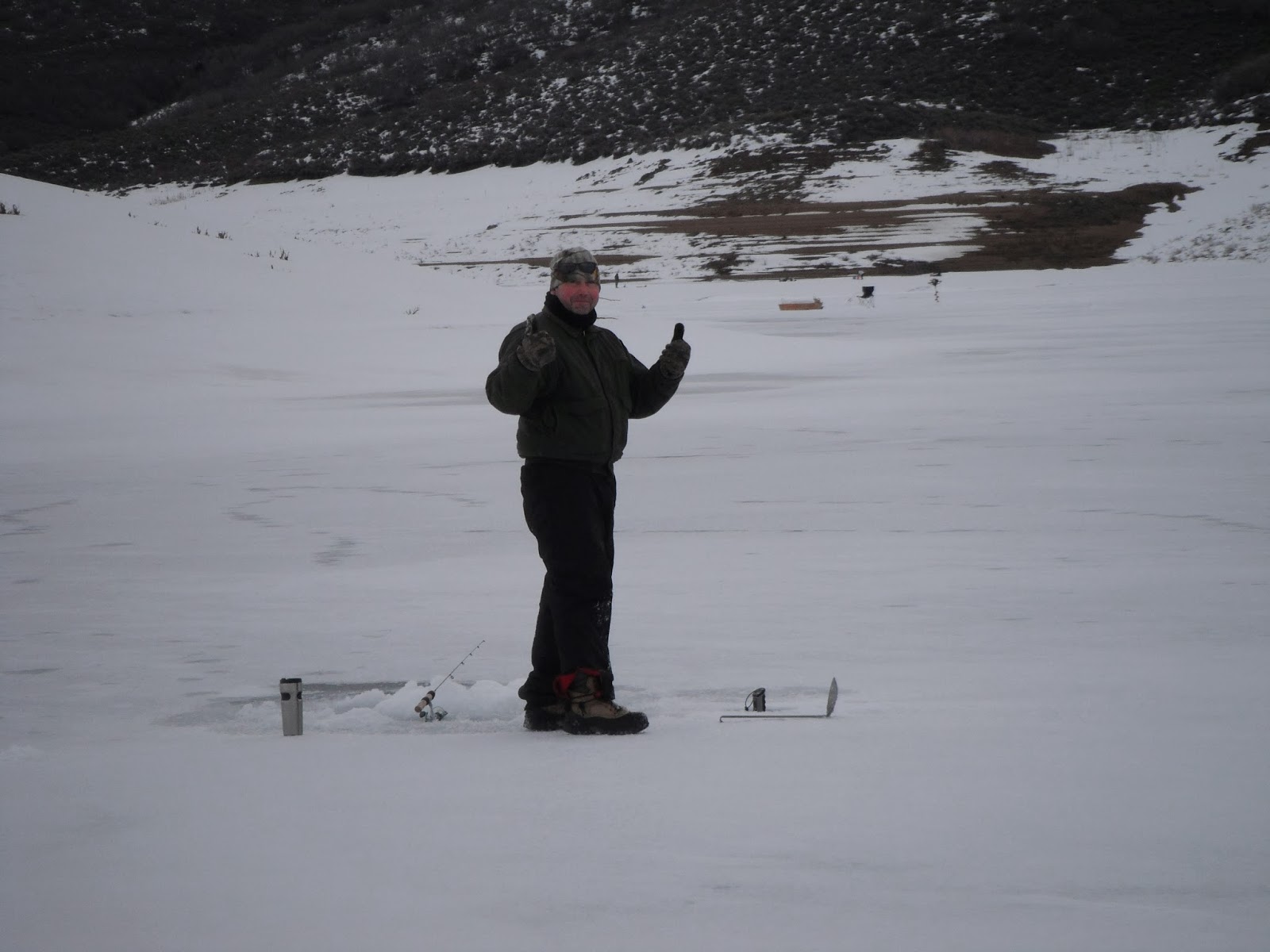 It was a pretty slow day overall.  Not many fish were caught but the ones that did get caught were quality. 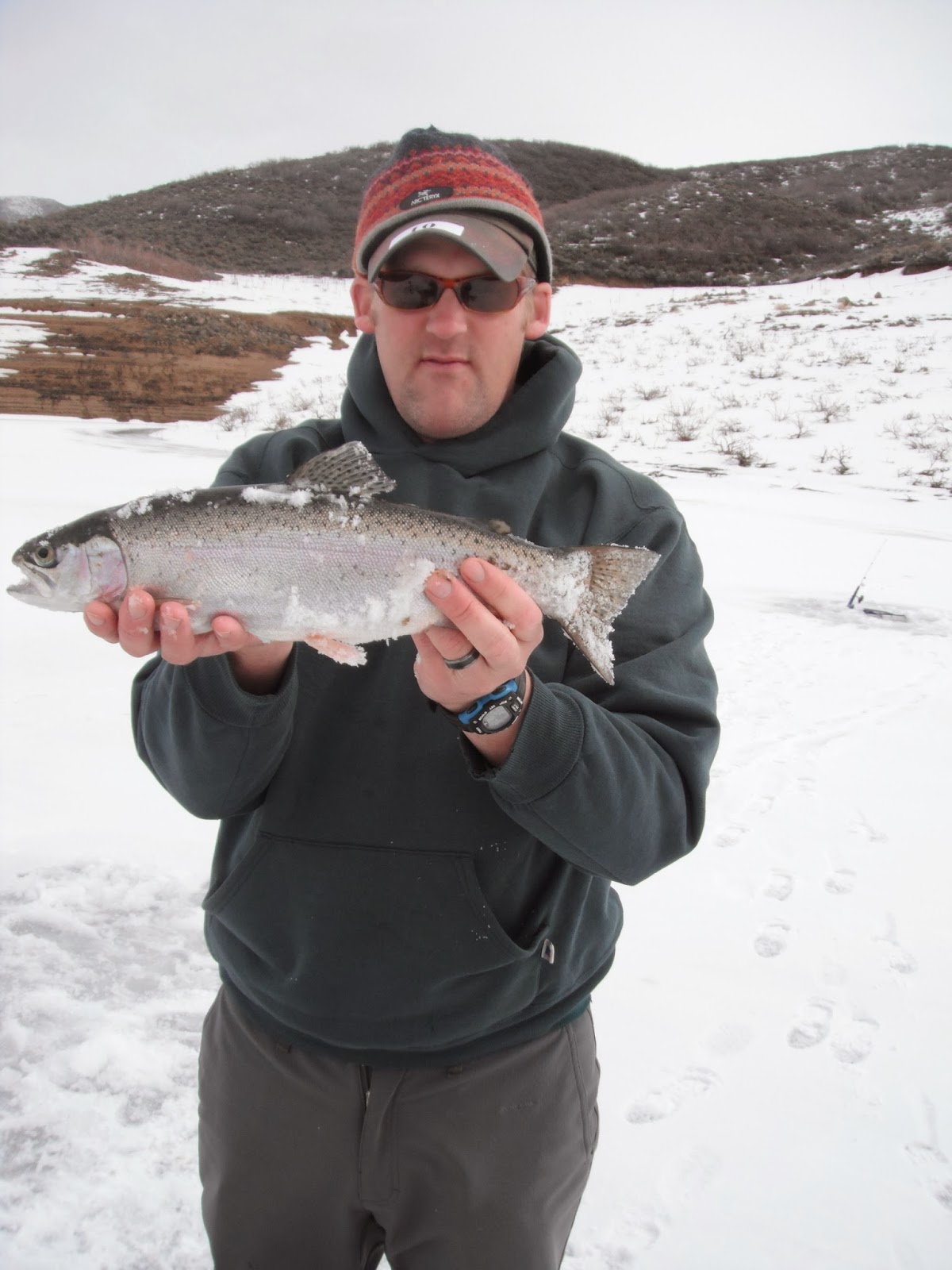 This was the only fish I got all day.  A decent cuttbow but it was nowhere in the running for big fish.  The group right next to us only caught two fish all day but one was the winner...a 25 inch brown.  I was trying to get browns but to no avail. 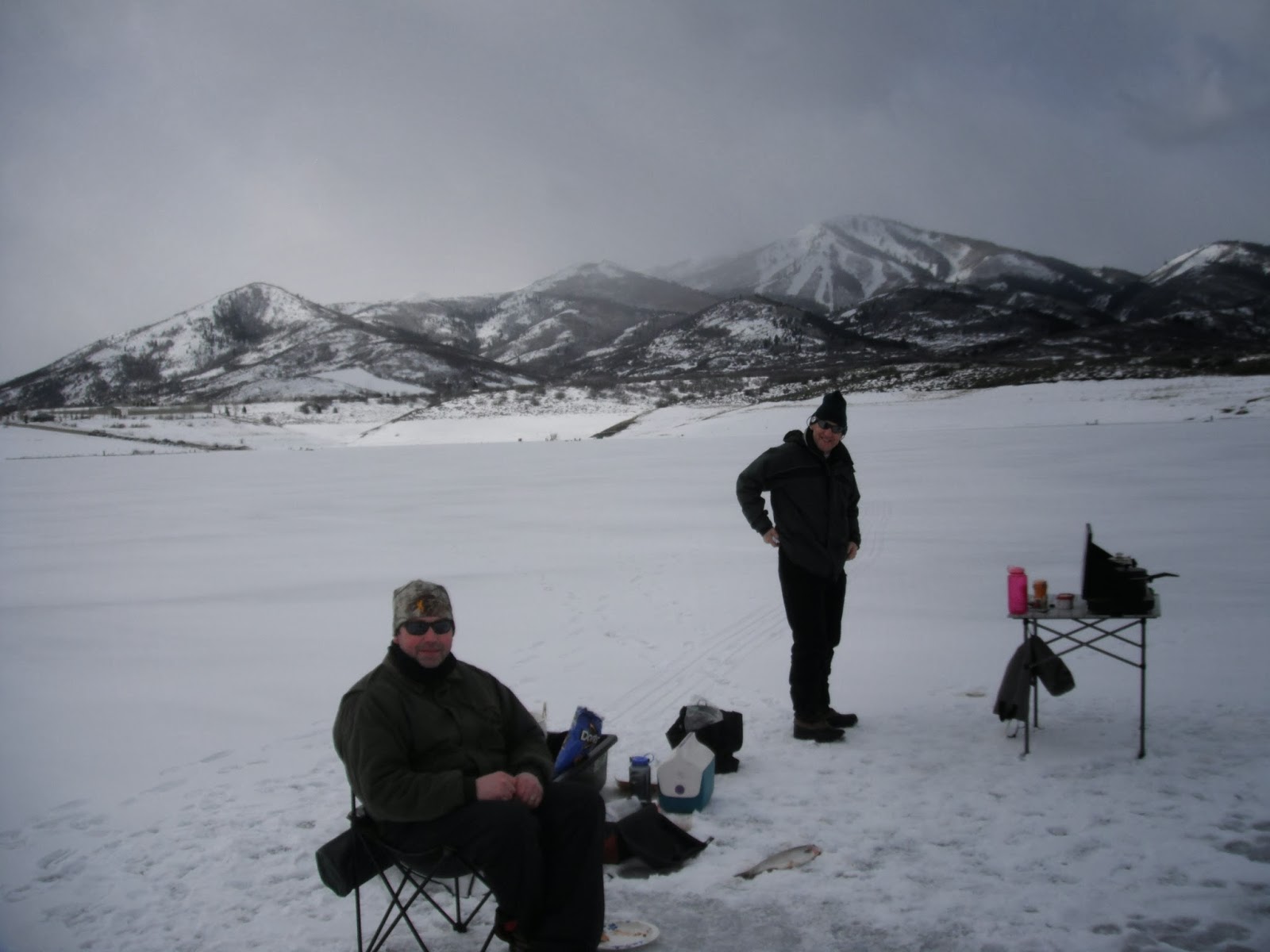 My dad on the ice was a good call.  He cooked up breakfast and lunch on the ice.  An egg scramble thing, chili dogs, and hot coffee all day...nice!  He even managed a dink perch.  I think we could've caught a bunch of perch but we were targeting the trout mostly. 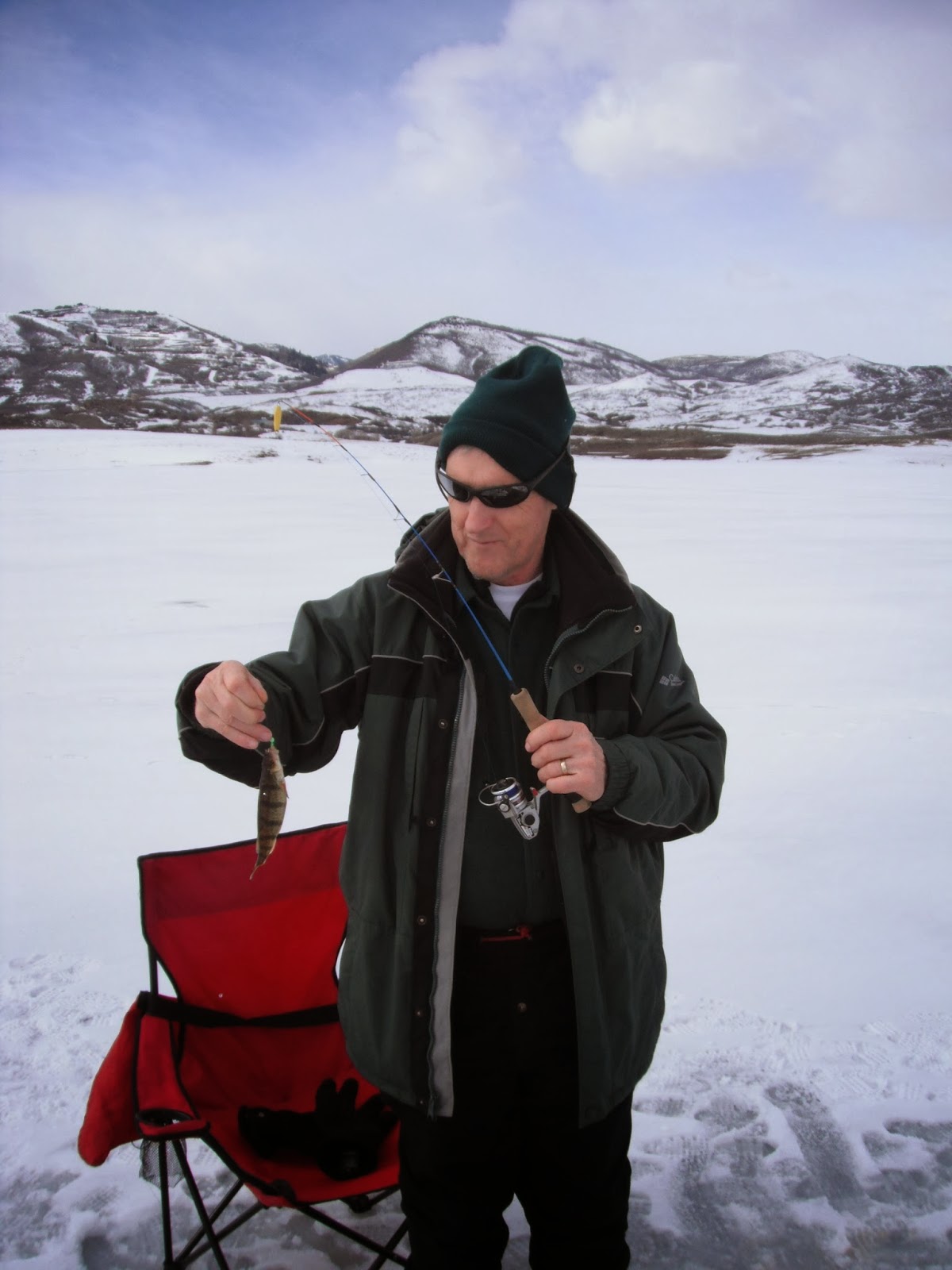 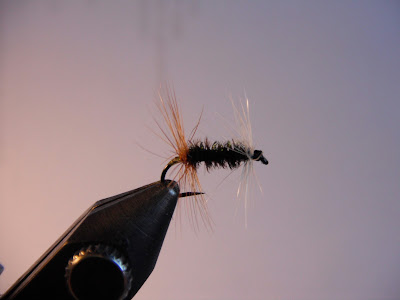 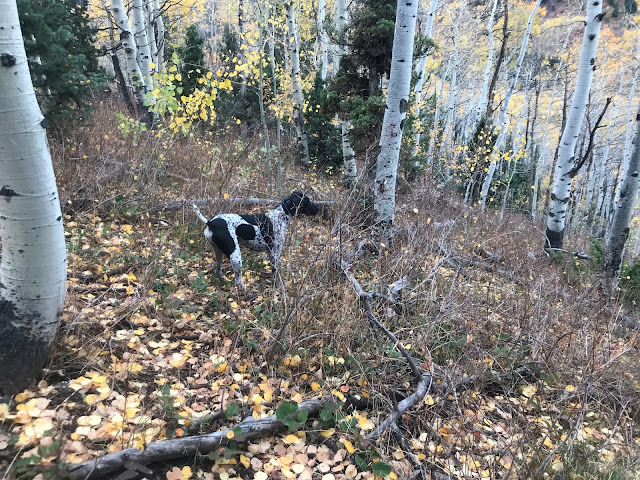 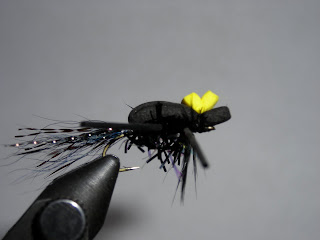